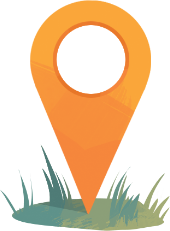 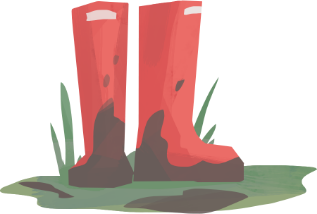 The village of Weobley is a wonderful start and finish to a gentle walk through the fascinating and beautiful ‘black and white’ half-timbered houses and then out into the surrounding green fields and open views.

Weobley Castle is a motte and bailey. It is thought to have been built soon after the Norman conquest at the end of the 11th century by Roger de Lacy or his brother Hugh. The impressive church of St Peter and St Paul, which has the second tallest spire in the county is well worth a visit (although a little detour from our route!) 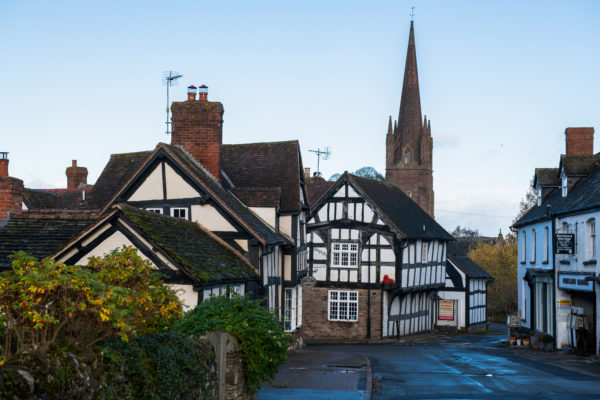 Begin the walk at Bell Square car park, following Broad Street into Weobley village centre. Weobley is a village with a mediaeval layout and it has a wealth of ‘black and white’ half-timbered houses, for which this area of the county is famous. It has a lively village centre with inns and restaurants, a museum and shops to browse.

Once you reach the T junction continue straight over and into the Castle Green. Weobley Castle is a motte and bailey thought to have been built soon after the Norman conquest at the end of the 11th century by Roger de Lacy or his brother Hugh. In 1138 it is thought that King Stephen took Weobley from Geoffrey Talbot since when it has changed hands many times over the centuries. However, it is first properly recorded in the Pipe Rolls of 1186/7 when it was in the hands of King Henry II.

Continue straight through the metal farm gate into the crop field. Keeping to the central path to the crossroads with the gravel path, continue straight on and walk uphill towards the woodland following the tree line at the top of the hill. Once you reach the stile follow the pathway keeping the houses on your right-hand side. Heading back to the car park, passing the Hereford Road and T junction again onto Broad Street.

View at OS Maps
Download GPX What is this? 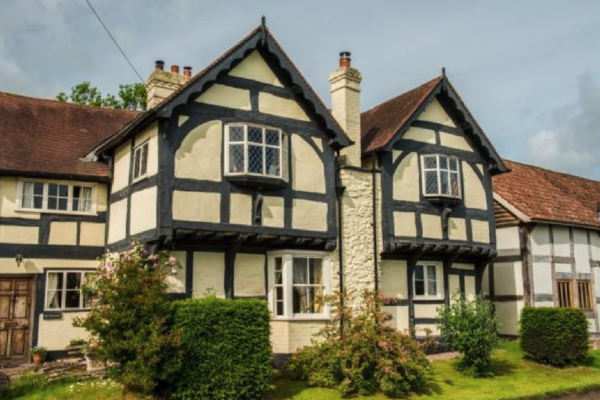 Known by the locals as 'The Sal', a fine old English Inn serving traditional beers, seasonal and local produce and offering comfortable accommodation. 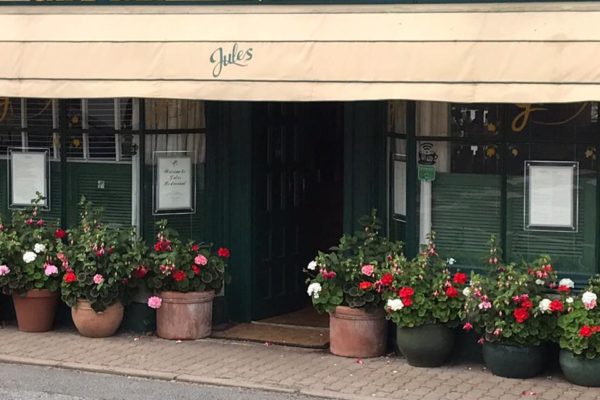 Surrounded by many fine food producers, Jules Restaurant showcases an enviable range of locally sourced ingredients on their menus. 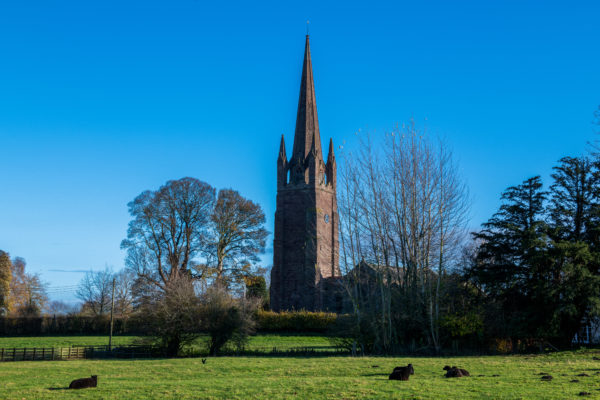 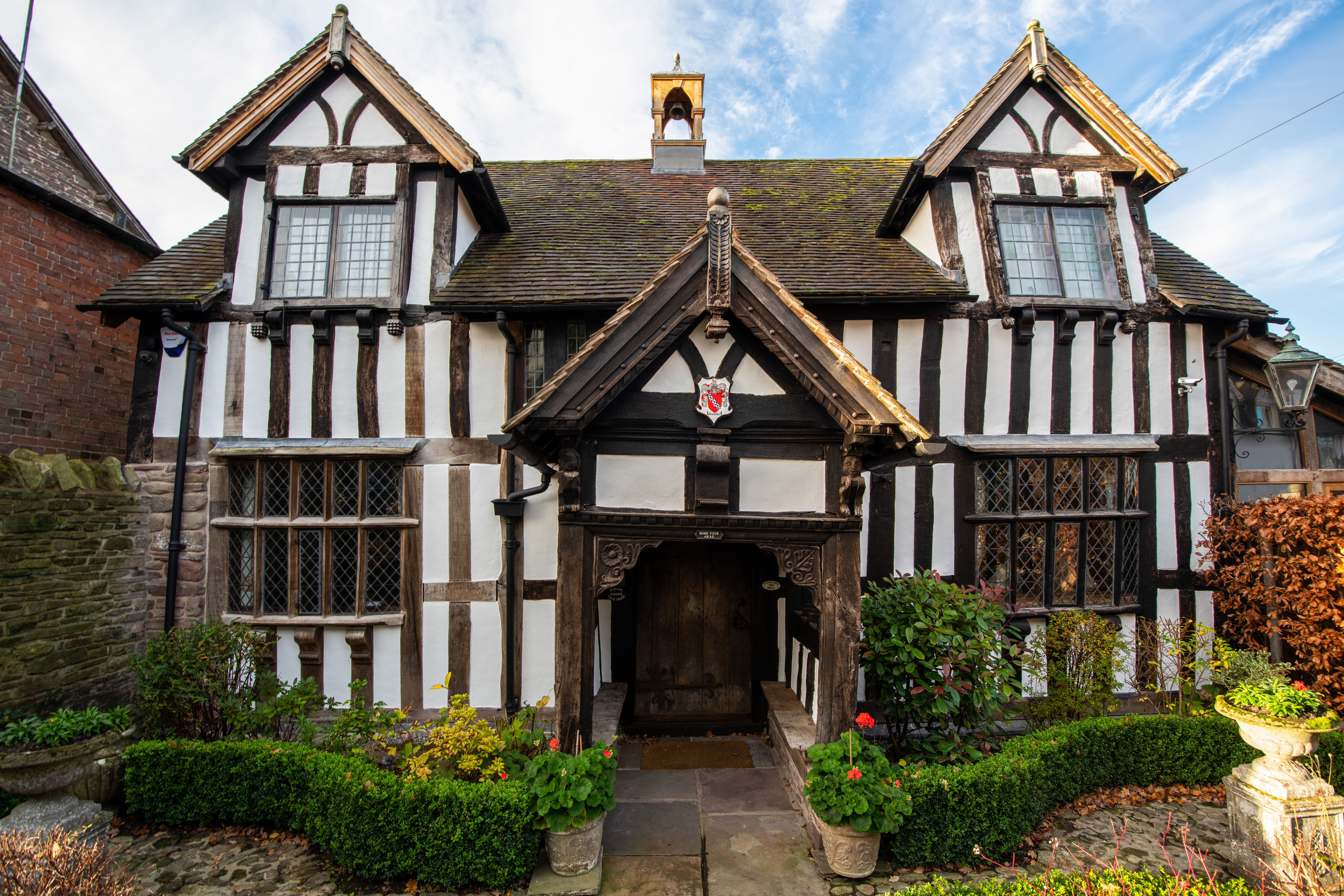 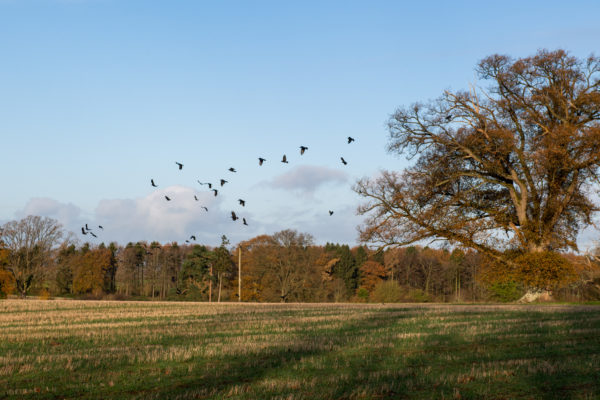 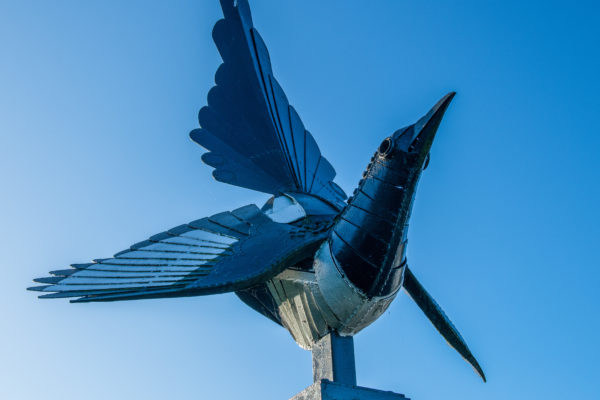 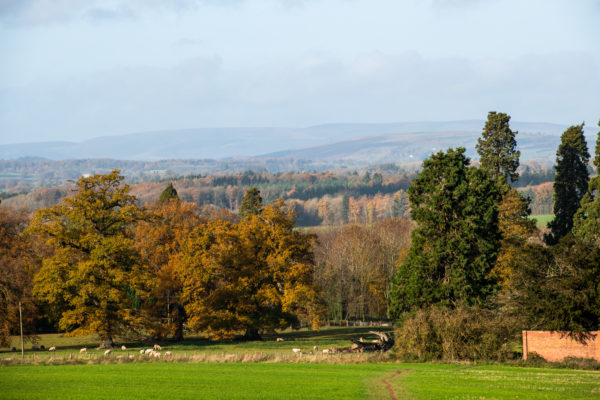 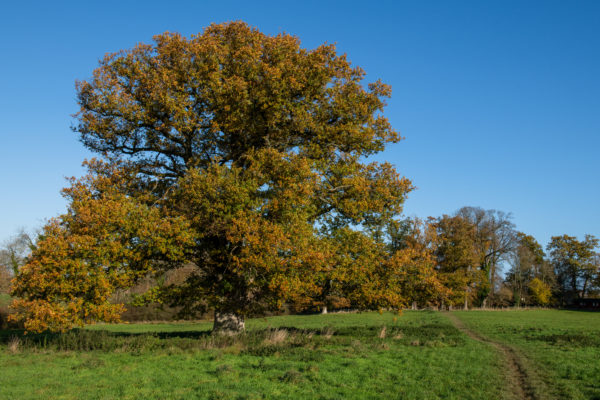 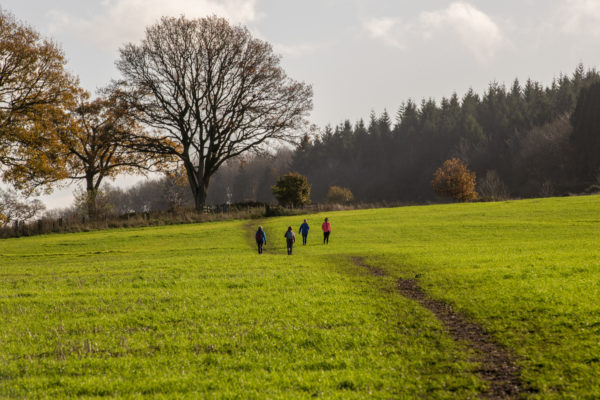